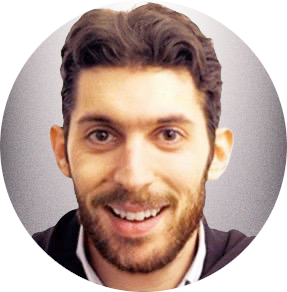 SCARAFILE Consulting was founded by the will of its owner and director Alessandro Scarafile.

Learning path started from the 80s with command line programming, moving through web development and database modeling in the 90s, followed by network traffic analysis in the 2000s, up to modern ethical hacking, offensive security and social engineering techniques since 2010.

To date Alessandro owns a thirty-year technological background and has gained over 20 years of documented professional experience, managing operations in 50+ countries around the world and operating in the fields of IT, banking, insurance, industrial, financial, business information, TLC, energy, government, intelligence and law enforcement agencies.

Since 2002 he has run several entrepreneurial activities, in parallel with important collaborations and positions of responsibility, including the role of Operations Manager in Hacking Team, active in the field of governmental IT interceptions, with offices in Milan, Singapore and Washington D.C.

Today he also holds the role of Vice President Cyber ​​Security & Operations in Syneto, with branches in Romania, Italy, Spain and Belgium.

Get things done, by identifying the right technologies and following a scheduled path: clear, fast and safe.
Read more

50+ countries served worldwide, including governments, big companies, SMEs and VIPs.
Check it out
Go to Top